Espionage or spying is involves an individual or government obtaining information which is considered secret or confidential by a rival government or organization. Intelligence agencies work more on the principal of strategy as opposed to aggression.

Last month, a few spies or presumed to be spies were in the news. First, Abu Hamza alias Abu Jundal was arrested from New Delhi airport after being deported from Saudi Arabia as one of the handlers of the terrorists who attacked the city of Mumbai on November 26, 2008. Then there was news of a prisoner, in Pakistan’s Kot Lakhpat jail, being released after 20 years. His name is Sarabjit Singh and had been arrested along the India Pakistan border. The Pakistan authorities claim him to be a spy and convicted him for his role in 1990 Lahore blasts, while he claims to be a farmer on the border of Punjab who by mistake strayed into the Pakistan territory and was arrested. The news however was that he was not released and another prisoner who had been in same jail for the last 30 years on charges of espionage, but claimed to be another farmer was released. The confusion happened because his name was Surjeet Singh very similar to Sarabjit Singh (claimed by Pakistani authorities). Surjeet Singh after being released however claims that he indeed went to Pakistan to spy.

Sun Tzu’s Art of War says, “All warfare is based on deception”. But is the art of deception really glamourous as depicted in the movies or books. What is the driving force behind these countless men and women, who carry out clandestine operations for their country, a country which will deny their existence if they are exposed. Termed as an “illegal”, a spy infiltrates and lives in hostile territory, dodging the watchful eyes of the country’s secret service and secretly carrying out his mission as one of their own.

Espionage has been part of the warfare since ancient times as described in the ancient writings of Sun Tzu or closer home Chanakya’s strategy. Chanakya’s protégé Chandragupta Maurya, ruler of India, made use of assassinations, spies and guerrilla warfare to achieve his throne. The ancient Egyptians had a well developed system of intelligence acquisition and secret agents were effectively used in the ancient Roman and Greek empires.

In the latter half of the 20th century after World War II, the cold war between USA and USSR involved intense espionage activities particularly related to weapon technology and their secrets. Intelligence agencies of both sides (CIA of USA & KGB of USSR) worked stealthily to plant their agents in the enemy territories and within its allies. One of the most dangerous jobs of the intelligence services was to convert enemy agents and bring them to their side as a Double agent. To counter these threats a counter-intelligence unit was based in every intelligent agency. India & Pakistan have had their fair share of infiltrations by their rival intelligence (RAW of India & ISI of Pakistan). But, the deadliest & most effective intelligence agency considered till date all over the world is of Israel called the Mossad. 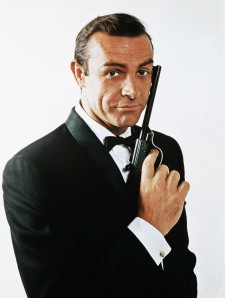 21st century has seen the threat rising from external forces to more internal ones of terrorism. Terrorism is the present day enemy and intelligence agencies have been spending billions of taxpayer’s money to combat this menace and breed secret agents who can infiltrate and exterminate into the very tight network of terrorists.

The lives of secret agents have always been a fancy of film-makers and some of the notable ones are Jason Bourne (a CIA agent) from the Bourne series, Ethan Hunt from the Mission Impossible series and we all know James Bond the suave spy of the British Intelligence service called the MI6. Spies have held the fascination of a lot of authors and Frederick Forsyth is a master of spy novels. He has delivered masterpieces like The Day of the Jackal & Icon, and more recently The Afghan & The Cobra. 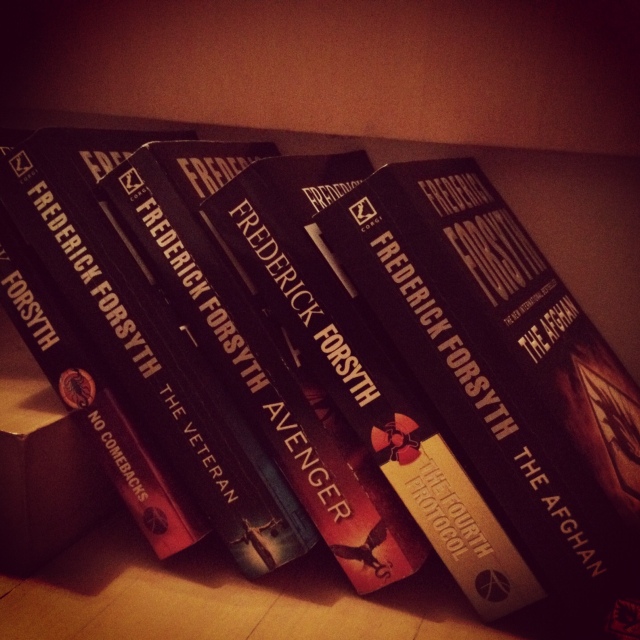 When I read about spies or watch them in movies, I can’t help but wonder why anyone would want to be a spy. The arguments for it can be counted on the fingers,

Even though, I still cannot fathom the reason for wanting to be a spy, I have always been fascinated by their world and love to read about them and whenever possible catch a movie. But contrary to the handful secret agents depicted in movies, most end up leading an obscure life with no sense of belonging to either their families or a specific country.

A secret agent lives a dangerous and inconspicuous life and if exposed or captured in enemy territory a tortured or oblivious life in some obscure prison. Secret agents do not get accolades for their achievements but if they fail most definitely a catastrophe of tremendous proportions is unleashed upon a community.

For your eyes only:  This post is too small to actually write in detail about the world of spies and I will make another attempt soon. This message might not self-destruct but it is still for your classified self.