Talvar … is the sword of justice getting rusted?

“Reality is stranger than fiction” and when that reality is depicted in a fictional medium like cinema, the result can leave the audience aghast. Aghast is what I was when I saw Talvar, the movie depicting the true life incidents of the murder of Arushi and the family’s domestic help.

Our legal system and the law enforcers can come under so much pressure from media and hearsay that even a murder case can be subjected to the whims and fancies of investigating officer, egos of the top brass of the highest investigating agency and just pure carelessness of the first law enforcer on the scene. Over and above that convicting someone just because you need to convict someone because it makes news.

Did the parents really kill her?

Can a father really kill his daughter so clinically?

Can a mother really be an accomplice to dress up her daughter’s murder scene so that they are not suspected? 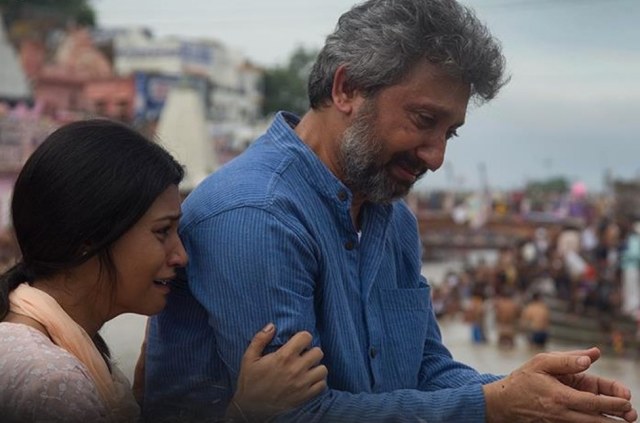 Could parents really murder a daughter? A question we need to ask ourselves when we look at our children!

These questions perhaps forever will remain unanswered, but the movie does show how the cops botched up the whole case due to pure slackness and then fabricated a story based on hearsay (from a employee who probably was involved in the crime) to save their own skin. The real investigation which pins the most probable killer is covered up due to personal egos and hunger for promotions and the parents are subjected to a media and law trial which would have broken any parent for a fact. 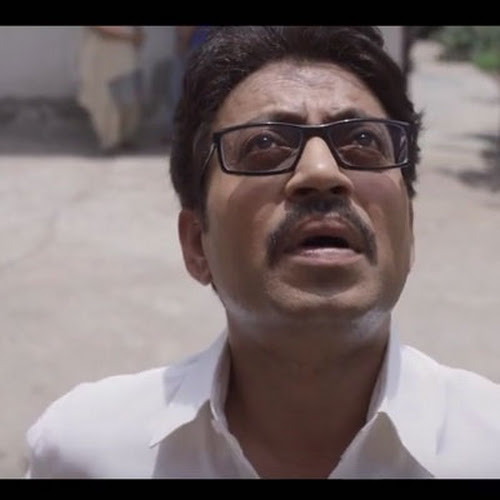 Irrfan Khan … plays the Investigating Officer who cracks the case and is asked to leave to cover up for others slackness and personal egos!

The parents are still in jail, as most of us know from facts … but has justice been done. A parent who was not allowed to even mourn the death of his 14 year old daughter and then subjected to continuous scrutiny! Talvar is extremely disconcerting and exposes the far from perfect over-burdened legal system, slack law enforcers and the over eager parallel justice of media.

It also tears apart our middle class society (which depends on domestic helps, drivers, servants, office boys, watchmen for their daily chores) and the great social divide between the employers and employees. A blind trust on them to the point of never scrutinizing what staff is upto, can be both detrimental for the employer and employee. A constant watch and letting the employee know that their actions are constantly monitored can go a long way in preventing such situations.

I did not want to write a movie review but pen down the disturbing thoughts that have entered my head after coming out of the theater. The actors are as close to reality as one can get and I think Meghna Gulzar has done a superb job in casting as well as keeping it close to the real life incident.

The clincher would be if someone sees the movie and realizes that maybe justice was not done and revisits this case without a bias from previous investigations. What I believe is not of consequence and would suggest if you followed this case closely do watch the movie. One of the best I have seen in a long long time.

The cinema has really done its job this time!!!