Social media Etiquette … is there something like that, which exists or is it jungle out there? I have noticed over the past year how important it has become for all of us to follow etiquette on social media and more so on Facebook/ Whatsapp groups. Some of the points where I see a total disregard for another person’s time, space and pride are listed below. Let me know your pet peeve that you feel should also be followed by others in the comments below.

1) Tagging people … I know this is the most effective way of marketing your posts. But, without the permission of the person being tagged, how can someone tag them incessantly post after post. Even tagging someone in comments, just so that you can garner more likes.
Example, a restaurateur once told me, he doesn’t care about food group discussions. But, people still tag him in a negative post. He just doesn’t respond but people still don’t get it! 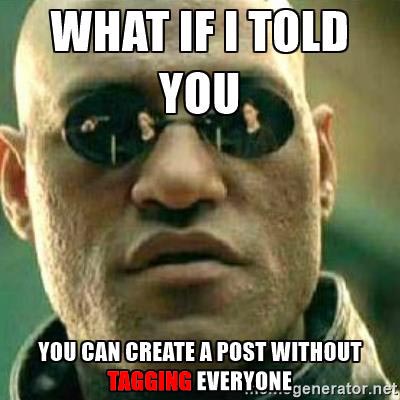 2) Being polite … When writing something to someone especially when disagreeing, isn’t it better to be firm rather than rude. Being personal, name calling, abusive and just bulldozing destroys the whole essence of the discussion. People forget what the cause was and rather start taking sides for their own agenda. 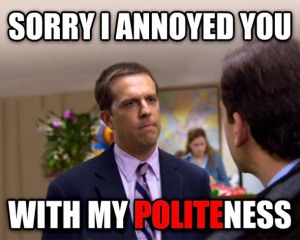 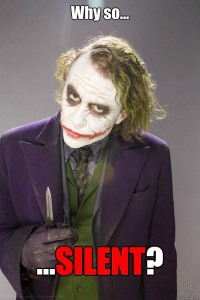 4) Acknowledgement … Isn’t it better for you and the person whose post you share to acknowledge it or say a word of encouragement. Also acknowledge when someone suggests something on your post, by saying a simple Thanks or even liking that person’s comment. 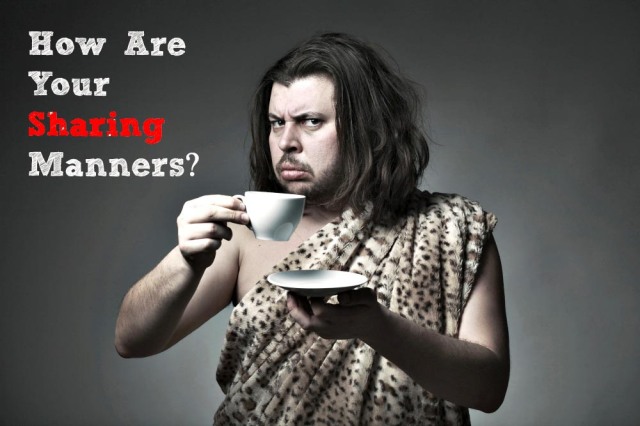 5) Adding people … I know the basic agenda of FB & Whatsapp groups is to add your friends and acquaintances. But, do take a few seconds to ask them if they really want to be part of the most exciting group you have come across. Also when you add someone and they leave the group, please don’t add them again. It Means They are Genuinely NOT INTERESTED. 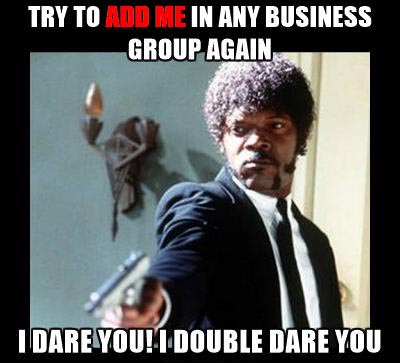 6) Commitment (Backing out without intimation) … A group or a community to takes great pains to organize something and when you commit to attend it but back of at last minute it is both a time and financial burden. More so, when you back out without even having the “decency” to inform the organizer. 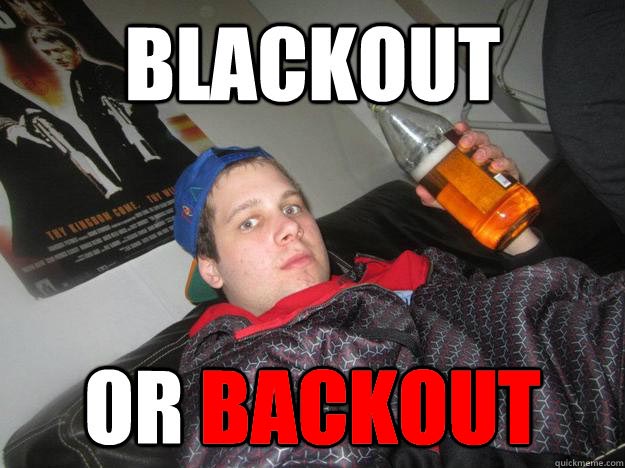 7) Personal Messaging … A person on the same group as you doesn’t give you the license to solicit them over private messages for a sales pitch or a coffee date. Also if you are hell bent on messaging all members of the group, back off if you don’t get a response the first time. That is how normal people behave in real life. 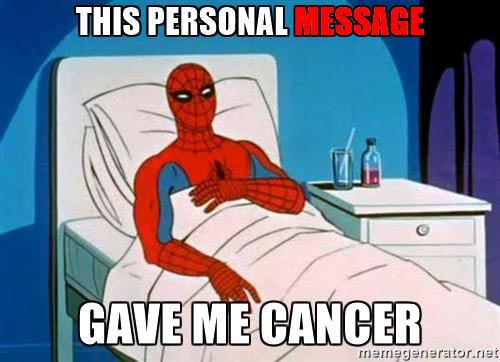 8) Participate … You haven’t come down straight from the heaven to grace the group with a one off post and then vanish back in the clouds. If you want to be loved, show the love to others by interacting with them on their posts too. 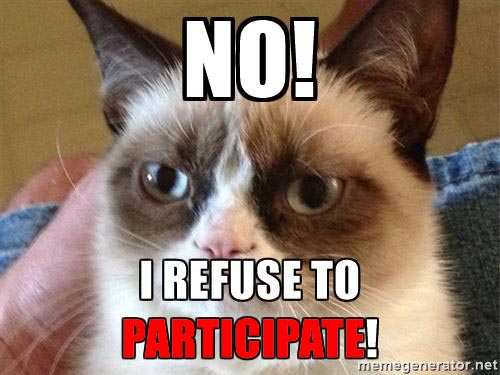 9) Friends … Friends fight, disagree and then move on. Facebook is the same, if your online friendship cannot overcome a one off argument, then might as well rethink your friend list. 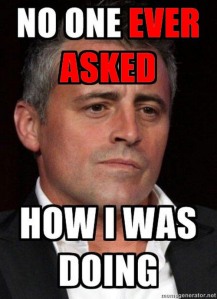 10) Community … Lastly, it is your network and it is your community. What you sow, so shall you reap! 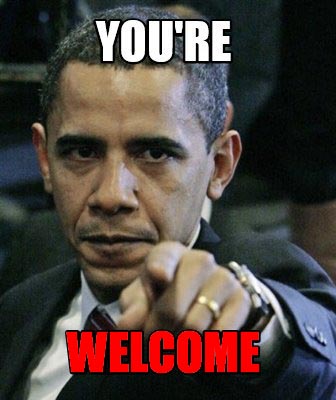