Tiger Zinda Hai … Bhai is back!

Posted on December 23, 2017 by askmaverick
Tiger Zinda hai … a question, a statement or a sigh of relief!

Could be anything depending on the situation the rest of the actors are in! But Salman Bhai, Bhai is always in control come Snow, wolves, wives or terrorists! People often ask me what is a movie STAR or what do critics mean by a Blockbuster … my answer is watch Tiger Zinda hai (Tiger is Alive, a sequel to Ek Tha Tiger) and both would be answered! Bhai is back as Tiger aka Avinash Singh Rathore as the lovable RAW spy! 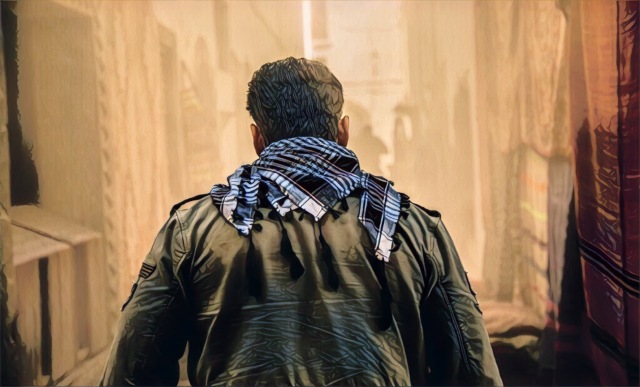 Bhai is back as the lovable RAW agent … Avinash Singh Rathore AKA Tiger!

TIGER … The larger than life spy is back after 5 years (among claps and whistles in the cinema hall) in real life and 8 years in reel life. He hasn’t lost his action style or his beautiful lady Zoya. The charm is still there and so is the charisma. In fact a line in the movie by the anti-hero says Tiger is so charismatic that both ISI and RAW are working together on a mission for the first time.
Ali Abbas Zafar’s direction and the action sequences are brilliant and with Salman executing them to perfection, the movie is an out and out action thriller. All what is expected from a Bhai’s movie and much more, Tiger single-handedly takes on the terrorist organization based in Syria with help from RAW and ISI peers and annihilates them with one sweep in a 7 day mission! Fast paced and racy, the movie is a treat for fans like me and unavoidable for non-fans. Like it or not you can’t ignore it!
The rest of the actors Girish Karnad, Kumud Mishra, Katrina Kaif, Paresh Rawal, Angad Bedi are brilliant but all know, when Bhai is around they are privileged to share the screen space. Sajjad Delafrooz as the ISC (read ISIS) leader Abu Usman and the nurse Poorna played by Anupriya Goenka do shine and make their impact felt! Special mention for the Stunt and Visual effects team as they production is slick and wound tight with no loose ends.

“Mission successful” as a RAW agent says in the end … of rescuing the nurses held hostage and of maintaining Bhai’s superiority on the box-office. Is baar bhai 500 Cr to maarenge and for fans like me … the last line Tiger is always zinda for his country, keeps the hope ZINDA for the third part of the Tiger Series! And with this post mera blog bhi abhi Zinda hai!